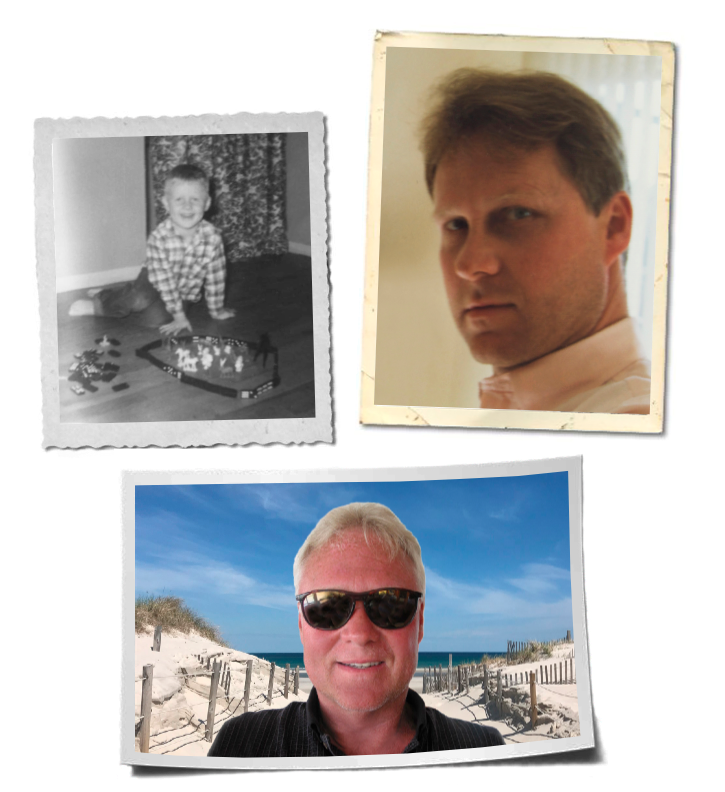 Rodney Burlingame earned a Bachelor of Fine Arts degree from Southwest Missouri State University in 1974, with a focus in commercial art. That same year, he accepted a job in Boston, Massachusetts where he worked for a number of advertising agencies for over 20 years as an on-staff Art Director, then later as a full-time freelancer. During that time he won a number of industry awards including Hatch, Effie and Design Seven. Rodney currently resides in Columbia, Missouri, where he continues to offer his services in graphic design as well as the fine arts.